Setting a Resolution You’ll Keep in 2016

HomeSetting a Resolution You’ll Keep in 2016 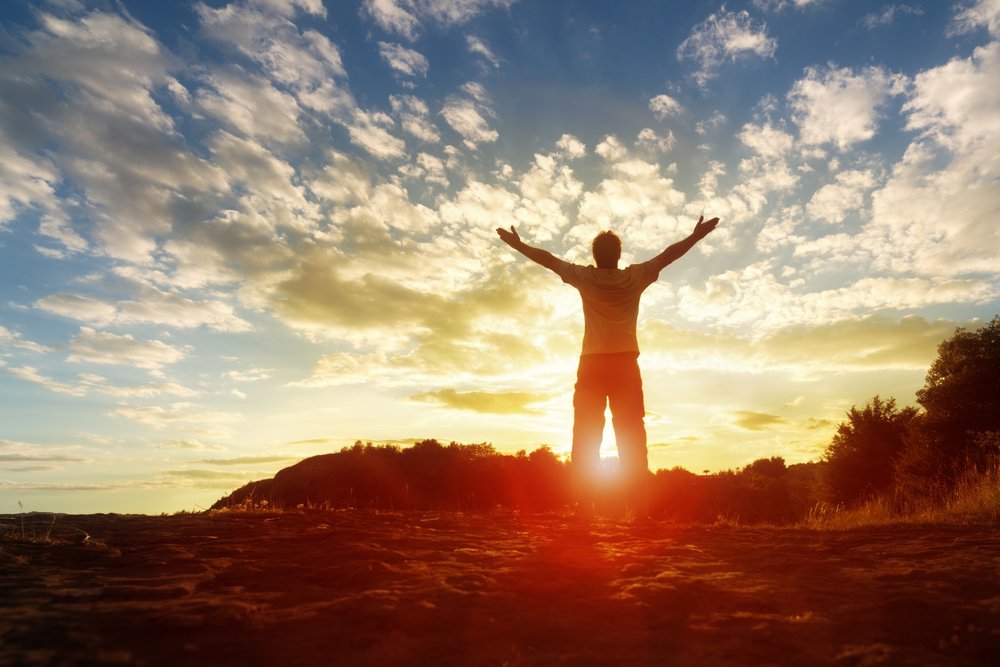 At the end of December, I set about ways to challenge myself and grow in the upcoming year. In the past, I used to create a list of new years resolutions and cross them off as I completed them. This had proved fruitful in some areas, but in many instances — like countless others — I realized that the end of the year was spent looking at all the items I had left untouched. Instead of enjoying my achievements, more often than not I would feel like I had missed the mark.

As I began to reevaluate the purpose of resolutions, what I realized was that while goals could be great, I would get more caught up in the results rather than fulfillment in walking through challenges.

This was one of the main reasons why I grew weary of new years resolutions; they were always a let down.

So beginning in 2015, instead of creating a checklist of goals, I began to create an annual theme that would help me in establishing resolutions and more importantly, challenge me to grow. This would act as a filter for daily, weekly, or monthly activities. Before I committed to an opportunity, I would ask myself: does this fall in line with my annual theme?

As an example, my theme for 2015 was:
Building and Growing Relationships – New and Old.

The Benefits of a Theme

By establishing a theme versus a checklist, I saw three things happen:

I’m still thinking through what my theme for 2016 will be, but I can’t help but look back at 2015 and be grateful for a tremendous year full of learning opportunities. Here’s to hoping that my 2016 theme will echo similar results.

What will your theme be?

0
Thanksgiving and Vulnerability: My Most Uncomfortable Resolution »