Mowing the Lawn Doesn’t Get Rid of the Weeds

HomeMowing the Lawn Doesn’t Get Rid of the Weeds 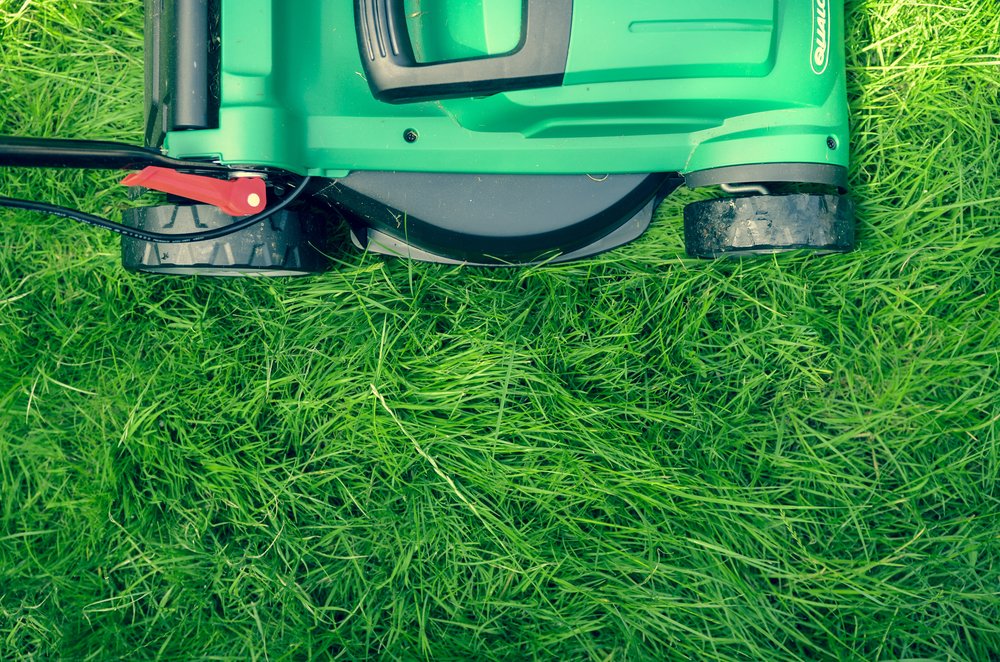 Mowing the lawn doesn’t get rid of the weeds.

Roots run much deeper than what appears on the surface and cleaning up outward appearances does little to thwart pitfalls if the true cause runs much deeper.

This is true of people and it’s true of business.

I’ve personally seen companies fall apart because they’ve refused to root out weeds — a discriminatory executive, a CFO who fudges the numbers, an incompetent manager, the list goes on — all of them capable of bringing a company to ruin.

Just because the bottom line continues to grow in the short-term does not mean things will stay the same, they likely won’t. And while rooting out weeds and stabilizing the foundation is arduous and painful, it’s the only option for companies looking to provide positive impact and do good work over the long haul.

I was recently talking to entrepreneur, friend, and neighbor, Chuck Thorp. Chuck is the CEO of pizza franchise DoubleDave’s Pizzaworks. At its largest, DoubleDave’s had 57 pizza franchises. And while the company looked like a success from the outside, internally the company was in turmoil. They had overscaled, had many unprofitable store locations, and many franchise owners were incompetent about the restaurant business. The situation got so bad that DoubleDaves founder and original CEO, David Miller, stepped down to hand the reigns over to Chuck, who was VP at the time. Over the next few years there were many difficult conversations and decisions. Chuck scaled the operation back to half the number of stores so only the top performers remained.

The result was that each remaining store was profitable, average store volume rose to become 7th in the nation, and DoubleDaves poised itself to scale successfully in the future.

DoubleDaves was a company that recognized they needed to make significant changes and they did so quickly by taking the painful process of removing the weeds.

There can be no ego in making the right decision for a company. Sometimes that may mean stepping down as the head honcho, as was the case with DoubleDaves founder, David Miller. The companies with the greatest impact tend to be the ones that aren’t reliant on an individual..

Trouble ensues when the identity of the founder gets engulfed by the company he or she creates. It’s important to remember when starting a business:

One person cannot sustain a growing company. The greatest companies are those that can operate no matter who leads.

Slow down to go fast

When Chuck became DoubleDaves’s new CEO, he made a conscientious decision to scale back the number of DoubleDaves franchises. That move required slowing down the growth trajectory in order to secure success for the future.

The company is in much better shape and now has plans to launch an aggressive developer campaign this year to help grow DoubleDaves nationwide.

At times, a company should slow down to go fast, otherwise it may find itself flying off the edge of a cliff.

But once corrective action has been made, that’s when it’s time to push the pedal to the metal.

As my friend and entrepreneur, Phyllis Newhouse would say, “One of the hardest roles of any entrepreneur is getting the right person on the right bus at the right time.”

When Chuck made the decision to cut back on stores by 50%, he decided to keep only his top-performers. These were individuals who knew the restaurant business, were “mayors” in their respective locations, and understood the DoubleDaves culture and brand.

When a company has the right people in place, it creates freedom – freedom to plan, freedom to take risks, and freedom to grow.

Making sure a company has the right people in the right seats is easier said than done. It may mean having to dig much deeper than what’s seen on the surface. Resume’s don’t reveal everything; it requires talking with customers, having one-on-ones with the staff, going through pro formas. And certainly, if your “gut feeling” is off, that’s worth paying attention to.

Removing and rebuilding takes time and effort. It’s painful and arduous. But if you can dig deep and ensure everything in the foundation is sound, the sky becomes the limit.