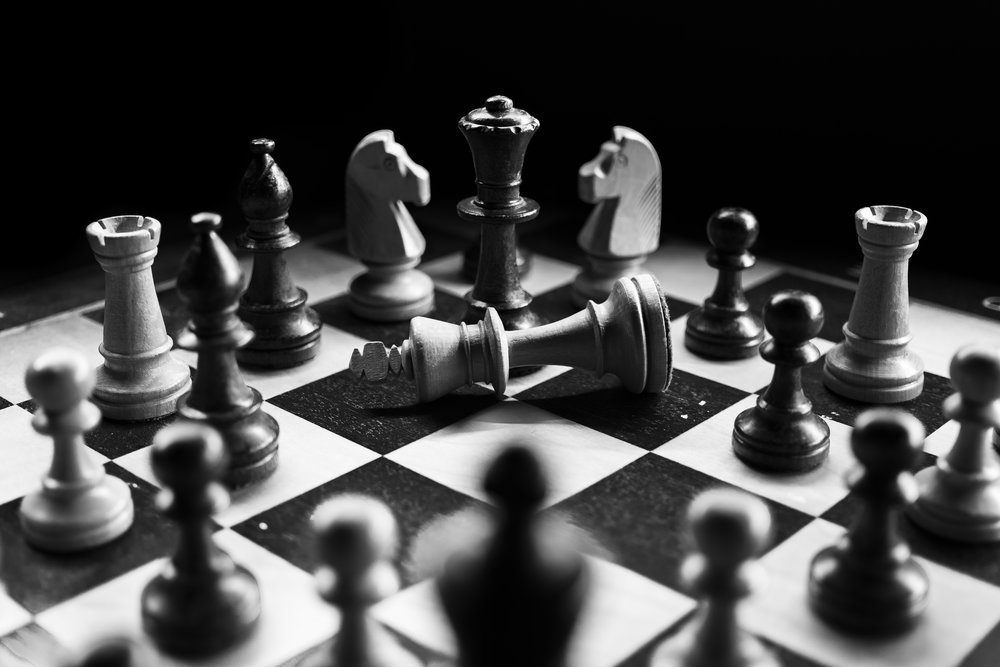 Checkers is a fairly straight-forward game. Each piece is limited to lateral movement while the area-of-play is diminished to half a board.

Chess on the other hand involves a bit more complexity. Each chess piece operates with a different movement pattern. The whole board is used. Matches typically last longer.

Mistakes happen when you’re playing one, while in reality, you should be playing the other.

It’s impossible to win if you don’t know the rules of the game.

0
« The Untold Truth about the Business Exit — Theresa Fette
Duration »