The Untold Truth about the Business Exit — Theresa Fette 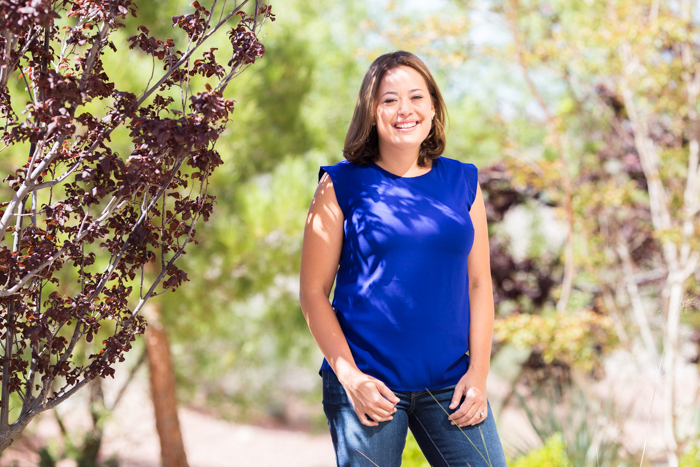 Every entrepreneur hungers for the “exit” — the acquisition, the IPO, the lucrative deal that exchanges the long hours and high risk associated with owning your own company for hard-earned cash. But what a lot of people don’t understand is that, during the coveted “exit,” many entrepreneurs experience intense heartache and even depression as they lose a very real part of their own identities.

This week on The EnTRUEpreneurship Podcast, Wes welcomes Theresa Fette — Founder and President of the highly-successful and newly-acquired and Provident Trust Group. In the podcast, Fette gives an extremely vulnerable look at the oft-ignored reality of the entrepreneur’s “exit,” as she opens up about having to rediscover her own identity, apart from her company. Hear the raw truth of what it’s like to step out without knowing what’s coming next and gain some business wisdom along the way.

[On being acquired] “It’s like I won the lottery, but I lost everything… It’s been a very painful and emotional experience for me.”

“I have something broken in my brain that always told me if I had the chance to do it, I could do it, if I could rely on myself.”

“Any time someone tells me that they want to be an entrepreneur, I tell them to get ready for the highest highs and the lowest lows.”

“When you’ve done something successful, there’s no lack of [job] offers. What I’m having to learn is to be discerning and that my time is worth more to me than any amount of money.”

1:46: Theresa recounts how she learned to be an entrepreneur from her father and how she was always extremely driven — even wanting to be the first female president when she was five years old.

6:22: Theresa discusses the origins of her extremely diverse education background — from biochemistry to business school to PT school to law school to a sales job.

11:26: Fette reflects on the circumstances that led from success at her first job to taking ownership of a dying company and walks through the extreme challenges she faced within the first 2.5 years at her solo business, including having to fight off the state of Nevada.

17:10: Wes asks Theresa if any of her peers thought she was crazy for taking on a company that was wrought with so many challenges. Her answer may surprise you.

20:58: Theresa describes the extreme “darkness” she experienced when first running her own company and gives some extremely valuable wisdom on the nature of winning and losing deals.

24:19: Fette pivots into discussing how the recent Provident acquisition came about and is open and honest about her current feelings of confusion regarding where to go next.

28:12: Theresa talks through what the next steps could be for her as she seeks to find her identity, outside of the company that she helped revive, build, and maintain.

33:52: Theresa impresses upon young entrepreneurs the importance of developing strategic plans that map to big, ultimate goals and encourages these individuals to enjoy the journey of entrepreneurship.