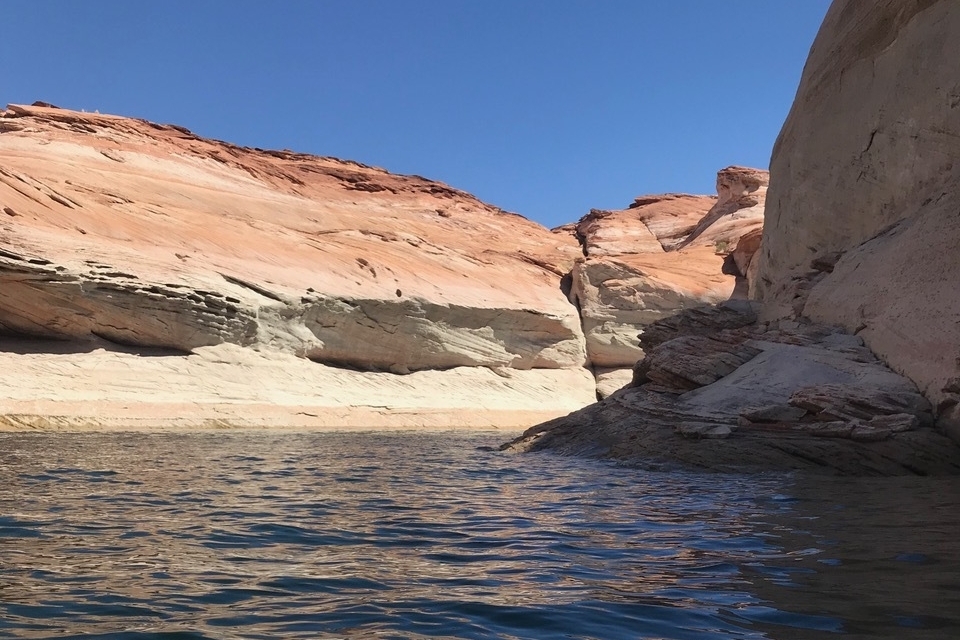 I kayaked through the narrows of Antelope Canyon a couple of weeks ago. On the route, I fought through 5 miles of wind and waves on a flimsy plastic flotation device. 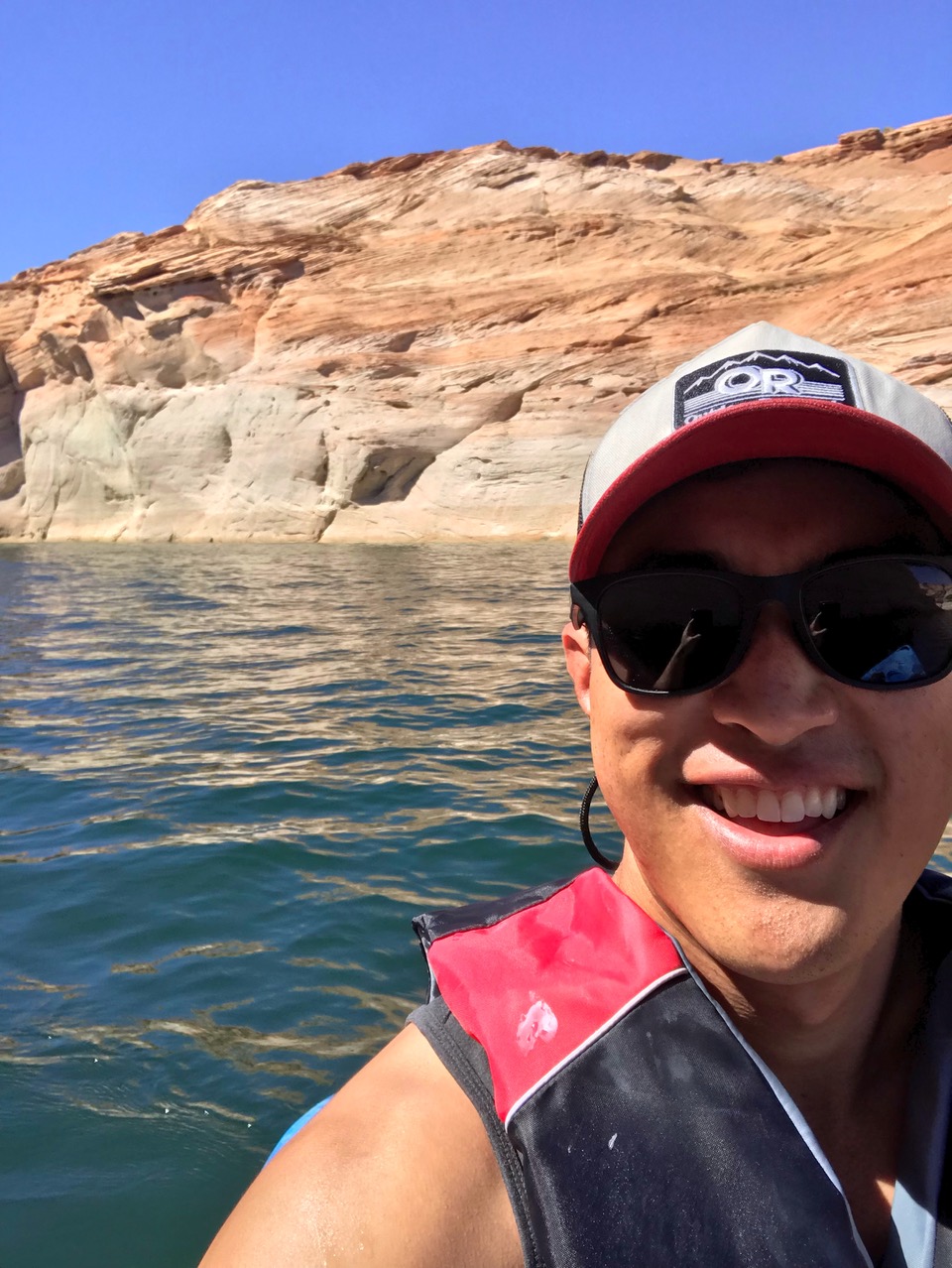 My GPS was out of service, I had blisters on both hands, and my shoulders were on fire — partially from a sunburn as red as the canyon cliffs but also from the sheer exertion of trying to steer a kayak through turbulent waves caused by speeding motor boats.

I promised my group that I would return back to our rendezvous within 4 hours. They had bailed on me in the first 30 minutes of departure and had set up camp on a nearby beach. Now I was second-guessing even making it back to our meeting spot, let alone the dock.

In life, it’s easy to throw in the towel when there’s no end in sight. This is called the messy middle.

When you’re in the messy middle of growing a business, pursuing long-term endeavors, and executing big visions, you have to set up incremental wins. The adrenaline rush from starting something is no longer there. The people who rooted you on in the beginning have since lost interest. It’s up to you to generate wins that are just enough to get you over that hump.

Make it past this upcoming cliff. Celebrate. Paddle 50 times in a row. Celebrate. Go for 2 minutes straight. Celebrate.

Maybe your reward is taking a drink of water or munching on that snack you brought along. You must celebrate the incremental wins because you never know how long the big wins will take.

The best things in life take a long time to develop.

I remember watching a Sportscenter clip of Tiger Woods discussing what made Lebron, MJ, and Gretzky great. It wasn’t that they excelled for short stints in their career — it was the duration at which they operated at the highest level.

Too many people fizzle out in the execution of their dreams because they lack the patience and/or persistence to overcome the messy middle. Use incremental wins to your advantage. They are what separate the vital few from the trivial many.