How to use Obstacles as Motivation — Robert Cornish

HomeHow to use Obstacles as Motivation — Robert Cornish 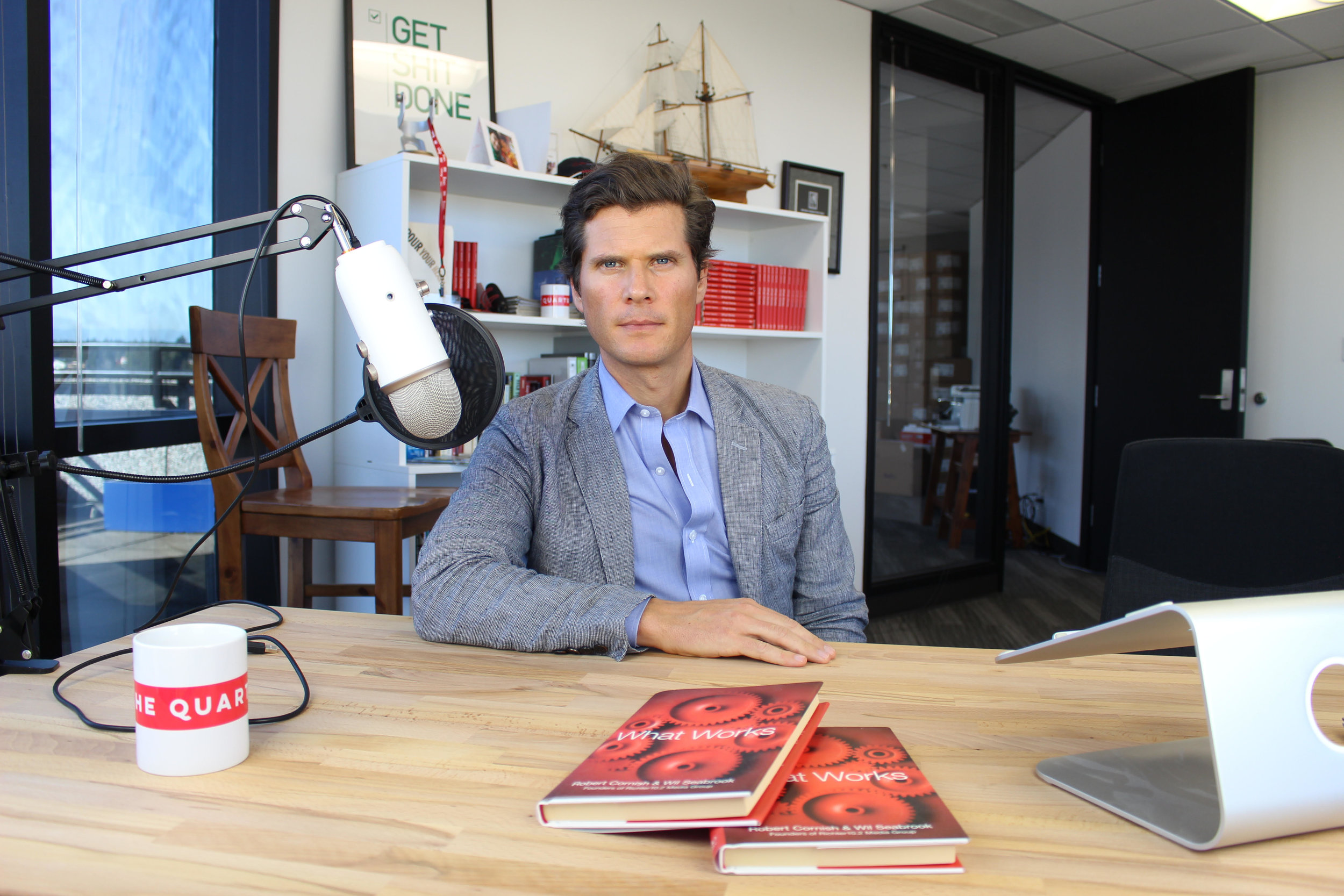 What would you do if, at age 23, you had $300,000 of well-earned cash stolen from you by a business deal gone bad? Would you harbor resentment? Would you seek revenge? Would you call it quits on entrepreneurship, once and for all?

This week on The EnTRUEpreneurship Podcast, Wes welcomes Robert Cornish — a Founder and CEO that had $300,000 stolen from him yet was motivated to launch an advertising agency that is now helping some of the world’s biggest and best brands craft sales journeys and tell brand stories. Cornish’s agency — Richter 10.2 — has been featured on the Inc. 5000 for half a decade and works over 100 companies on the Fortune 1000 list.

On the podcast, Robert lays out his remarkable journey which includes a variety of high peaks and low valleys and gives invaluable insight into how to push through trying times to accomplish goals and dreams. Robert also gives some great practical advice, such as how to scale a company successfully.

“[My first solo venture] was really unstructured and really chaotic, but it was my first true experience in having your own LLC, having your own bank account, doing your own taxes, and all that kind of stuff, so it was like a flash fry — diving all in.”

“When you start a company with no capital and completely bootstrapped, cash is really your lifeline, and you really have to be creative and innovate on how you’re going to get sales. You can’t expect anything to come to you.”

“I don’t fixate on [negative circumstances], and I think a lot of people can get stuck on that — where they just fixate on the problem. I quickly move on.”

“I love creativity, and even when I was doing real estate, I would always be drawing things on the white board. If there was any creative aspect of a deal, I would always creatively work out how these deals were going to come together. I always enjoyed that.”

“I was very fired up about the pitch… That matters because that’s contagious, and it’s very convincing when someone is completely all-in on what they’re saying.”

1:16: Robert explains what initially drew him to entrepreneurship, which involved having difficulty in school and having to figure out how he best learned.

3:27: Cornish reflects on when he started his first solo company and walks through all of the challenges and emotions of embarking on this new journey.

7:17: Cornish recounts the circumstances which robbed him of his hard-earned life savings — $300,000 in total — and describes how he got through that loss and kept grinding.

12:32: Robert explains why he made the move out of real estate and into advertising.

15:28: Robert takes a moment to describe the basic rudimentary service that Richter 10.2 was first offering clients when it was getting off of the ground.

17:56: Cornish describes the elevator pitch that he’d give to prospective clients and shares some wise words on the importance of the pitch when trying to sell a service.

20:40: Cornish reflects on when he knew he had something special in Richter 10.2 — and it’s probably earlier than you think.

22:57: Robert describes how Richter 10.2 continued to grow its client base once the original leads ran out and reflects on the difficulties of growing the business in the midst of the financial crisis.

28:44: Past the financial crisis, Robert remembers one of the most trying times as a young agency and provides some sage advice on pressing on through difficult times.

31:48: Cornish gives a look at Richter 10.2 in 2018, forecasts where the company is headed, and gives some retrospective advice to his younger self, which involves writing things down like Lego instructions.