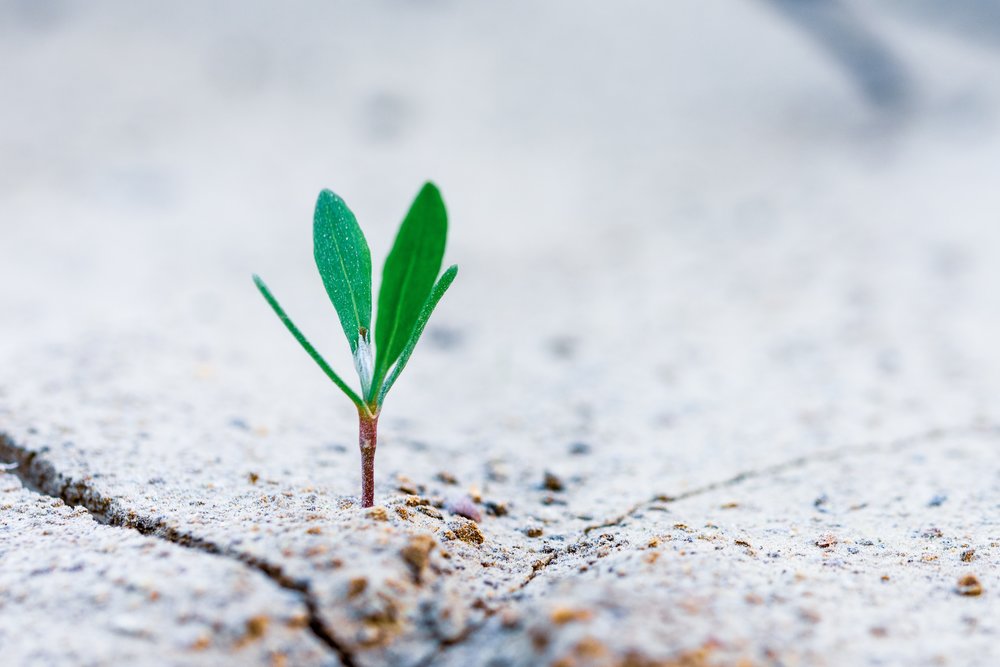 A couple weeks ago I interviewed friend and entrepreneur Cole Harmonson, CEO of Far West Capital. Cole made a statement that has remained with me, “I look at entrepreneurship as a vehicle for personal growth.”

I agree completely. What better way to mold oneself than by being immersed in the furnace of business? It’s something I’ve personally experienced through my own journey, and the hardest days at work have been the ones that shaped me the most. This is why I’m so passionate about using entrepreneurship as the conduit to impact people’s lives. 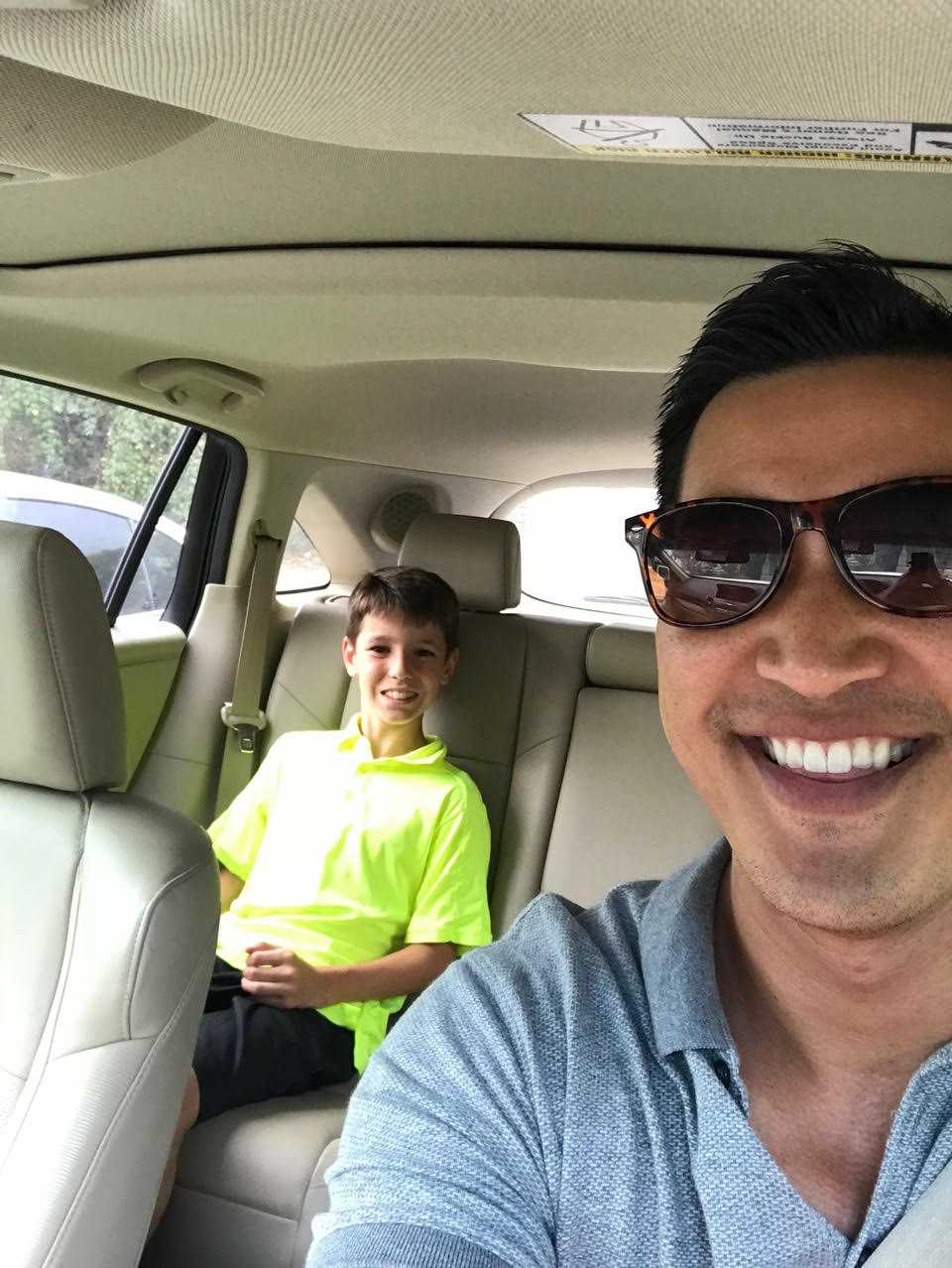 The Art of the Flip

I’ve been thinking about what it means to pass these lessons on to the next generation of entrepreneurs. Last week, I took my little brother, Lucas, to a few garage sales to learn the art of the flip (as inspired by Gary Vaynerchuck’s #FlipChallenge).

We spent the hours of 7am-10am on Saturday jumping from garage sale to garage sale finding items that could be “flipped” and sold online.

Here were the parameters:

This was the first time I had run this experiment (and I was about as clueless as Lucas), but we ended the morning with a pretty decent haul. The total amount spent was only $40.

There were a few lessons I was hoping Lucas would take away that would help mold his character:

After the weekend, I asked Lucas what his personal takeaways were. I was blown away by his insight:

Overall, this was a fun experience and an even better time hanging with my little brother. Here’s the spreadsheet of what we spent vs. what was sold. As you can see, we’ve done pretty well over the past week. We spent $40, and will make over $100 profit when all is said and done. For a fifth grader, that’s not bad for 3 hours of work.

I’m sure Lucas will have plenty of opportunities to make more money in the future but I’m glad I could play a small role in the development of his entrepreneurial journey. Who knows, the kid may be the next Steve Jobs.