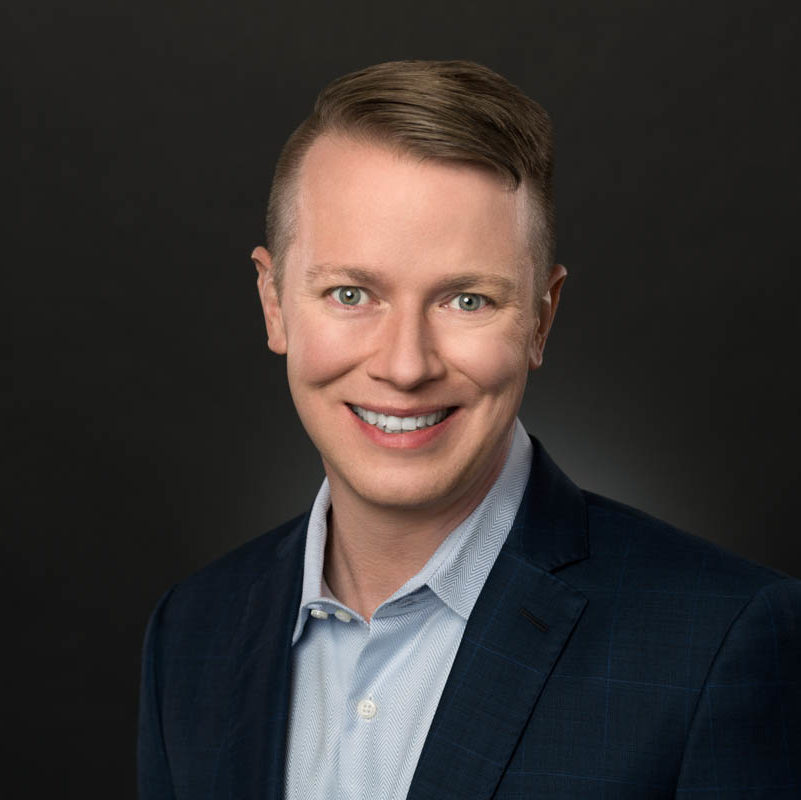 This week on The EnTRUEpreneurship Podcast, Wes sits down with Curtis Sparrer, Principal at Bospar PR — one of the top-rated boutique agencies of 2018, whose workforce is completely virtual. With this unique business model, Bospar has already attained national reach and has amassed nearly $5 million in revenue — all in three short years.

In the podcast, Curtis lays out the entire story of what drove him to build Bospar PR, starting with some interesting entrepreneurial endeavors as a young child. Curtis rehashes what initially drove him to San Francisco and into the cutthroat world of public relations. Perhaps most importantly, Curtis shares some sage advice about the nature of starting (and maintaining) your own business and the importance of not burning bridges with departing companies or coworkers.

“The thing that was exciting [about starting my own company] was that it was a validation of who I was as a professional.”

“I realized that I might as well just start my own [PR] shop because everyone was asking me to do the same thing within their own PR agency.”

“You really have to be nice — even when you are parting ways — because if you’re not nice, you never know how long the arc of revenge and justice might become, and you might be on the other side of that.”

1:24: Curtis begins by sharing some personal (and hilarious) stories about some ways that he, as a young child, made money since he was too young to get a job.

2:20: Curtis recounts the events that drove him to San Francisco and, ultimately, into the world of entrepreneurship. Curtis also shares some advice on not burning bridges with employees, employers, and coworkers.

7:49: Sparrer shares his secret on keeping up-to-date with the rapid pace of change within the technology PR industry.

9:25: Sparrer reflects on the excitement of starting his own company and explains the rationale behind building a company with a completely virtual workforce.

13:25: Curtis explains the challenge of onboarding new team members and maintaining a firm culture with a workforce that is scattered across the country.

15:40: Curtis relives some of his hardest moments as a young entrepreneur — including being harassed by the very same PR agency that he had previously left — and how he mitigated that anxiety.

18:21: Curtis gives his thoughts on what makes the ideal client.

20:10: Sparrer describes the ideal employee for Bospar PR and briefly explains what he looks for in a prospective employee.

21:48: Sparrer shines some light on what’s next for Bospar PR and briefly speaks on the uncertainty around the current economy and how to mitigate risks around potential economic recession.

24:31: If he could do it all over again, Curtis would tell his young entrepreneurial self to be more confident and push through fear, focusing on growing the business responsibly.

0
« Growth by Entrepreneurship
Scaling Schools: How to Provide Quality Education for All — Evan Erdberg »
Join the Wescapades