Scaling Schools: How to Provide Quality Education for All — Evan Erdberg

HomeScaling Schools: How to Provide Quality Education for All — Evan Erdberg 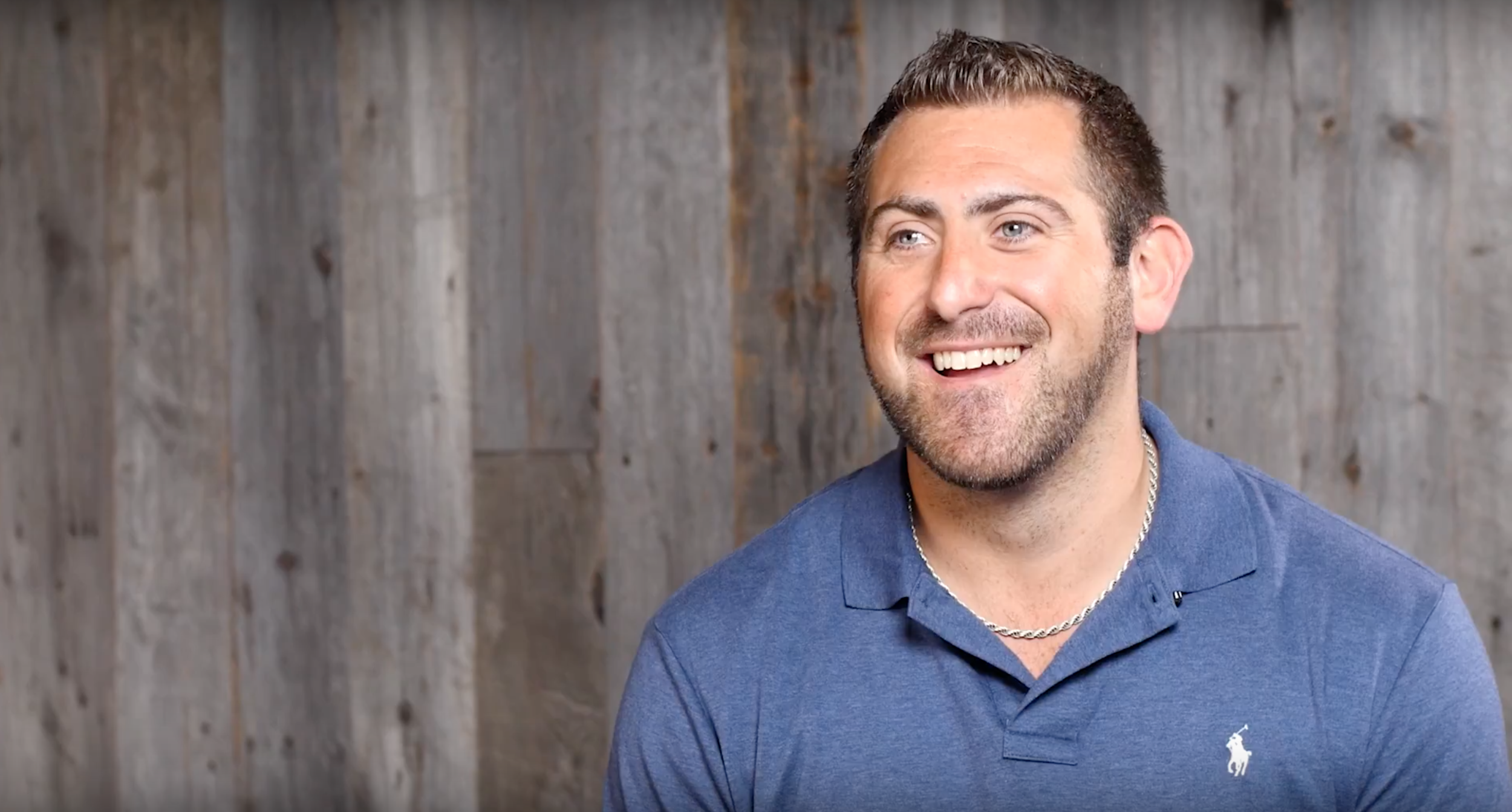 This week on The EnTRUEpreneurship Podcast, Wes sits down with Evan Erdberg, CEO and Founder of Proximity Learning — an education tech company that exists to ensure that every student has access to quality teachers, no matter geography or social status. In a few years, Erdberg has grown the business from a 500-student operation to 60,000-student operation, and the sky’s the limit for growth.

In the podcast, Erdberg lays out the incredible events that pushed him to entrepreneurship. From a young age, Evan exuded entrepreneurial traits and was fast-tracked into upper management when, at 23, he walked straight into his CEO’s office, pitched a business plan, and was handed the reigns of a multimillion-dollar business. Years later, Evan is using his life experience and business acumen to lead a company that is elevating education and is doing well by doing good.

“Believe in your goal… That first year [of entrepreneurship], there’s a lot of doubt in your mind.”

“The first year was beneficial because it allowed me to figure out what to do right and what not to do and how to sell it.”

“Our employees are the most important because that’s who we are.”

“The good thing about [being at those failed companies] is that I learned… I assumed management knew what they were doing…  I should have trusted myself and actually questioned the process.”

1:25: Evan recaps his entrepreneurial tendencies from a young age, from selling water balloons at the community pool to selling candy bars on the school bus.

4:07: Evan discusses his first “real” job, including his incredible account of walking into his CEO’s office, successfully pitching a business plan, and steering a multimillion-dollar company at age 23.

8:38: Erdberg recounts the events where, under the leadership of a new CEO, his first company took a turn for the worst, which led him to explore new opportunities.

11:58: Evan retells the events at his second company that led to the most difficult year of his life.

13:35: Erdberg reflects on what he would have done differently if he was 23 again and was a new, fresh employee at his first two companies — both of which ended up turning south.

16:05: Evan discusses how he reestablished his mindset after taking such brutal hits early on in his career.

17:13: Evan briefly gives an overview of his current company — Proximity Learning — and briefly describes the doubt he felt throughout his first year with the startup.

22:47: Erdberg recounts his first clients and when the company started to see traction. He also recites the incredible sales pitch that he used to recruit his first two sales people.

27:22: Evan revisits years three of the company, which is where accounts really started rolling in and where his company “saved a school district” in rural Louisiana.

29:42: Evan gives insight into how he finds the right employees to teach his students.

32:40: Evan wraps by giving insight into how much the company has grown (and is continuing to grow) and shares a piece of advice that he wishes he knew from day one.