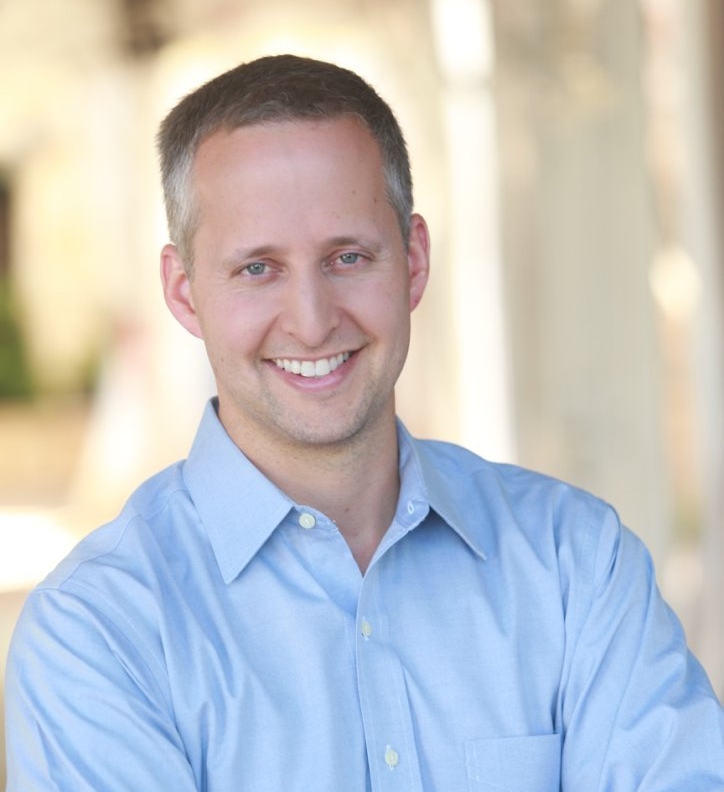 This week on The EnTRUEpreneurship Podcast, Wes dialogues with Clint Greenleaf. Clint is a serial entrepreneur and Founder of Greenleaf Book Group — a publishing house that, under his leadership, grew to over $10M in revenue and landed on the Inc. 500 list for 7 years in a row. In 2014, Greenleaf Book Group underwent an acquisition, and since then, Clint has established several other ventures, including a family of brands which includes the fastest-growing peanut butter brand in the nation.

On the podcast, Greenleaf walks through all of the factors that attributed to the success of both his publishing company and his business ventures since the acquisition. Clint also briefly highlights his childhood, which involves his first business acquisition when he was only 8 years of age. In the conversation, Clint dives deep on what has attributed most to his success — investing in relationships and playing the long game instead of going for the quick buck.

“Most of the successes and failures I had in publishing came from running into brick walls and finding out which ones I could run through and which ones I had to go around.”

[In order to grow the publishing company]… “we tried to find out what the customer cared about and then we tried to help them get that.”

“Much like any good binary choice, I don’t like either option. Forced with A or B, I always try and pick C and try to figure out a way to make C happen.”

“When you’re in [your new business] in the moment, you’re not really focusing that much on the exit. You’re trying to build something. And you can build something for a fast, quick hit, where you’re pouring gasoline on it and hoping it lights up quickly or you can build it with the right foundation.”

“The real common thread through everything that I’ve done has been playing the long game… For me, the long game is all about connecting — having real relationships with real people.”

“For me, if I know that making the right, short term choice means hurting myself in the short term in order to win in the long term, I don’t really care about it at all.”

[On building connections]… “there’s no real value in having someone’s name or way to contact them. It’s what you can do with that person.”

1:50: Greenleaf opens up by describing how his upbringing primed him for entrepreneurship, including his first leverage buyout carried out when he was 8 years old.

6:25: Clint details how his publishing company got started, including its humble beginnings above his parents’ garage and how he accidentally authored a book that ended up selling over 10,000 copies.

10:50: Clint discusses how his company grew into an Inc. 500 company, including a difficult decision he had to make regarding his business strategy.

12:27: Clint explains the publishing landscape in 1997 and how his company took advantage of a market gap.

14:08: Greenleaf talks about how he was able to juggle all of the pieces of his publishing company in his young 20s and speaks on his hiring strategy.

16:01: Greenleaf divulges the most difficult moment of growing his publishing company, which ultimately pushed him towards turning away nearly 95 percent of his prospective client base.

17:40: Clint describes when he knew that his company was legitimate — a full 11 years after his company’s start — and what made him choose to step away from the company and pursue acquisition.

21:02: Clint lists out the ideas that drove his post-acquisition ventures, which include an environmental sustainability nonprofit and an absurdly successful peanut butter brand.

22:20: Clint describes the extreme importance that he places on building and sustaining relationships and explains why the long game is vital to entrepreneurial success.