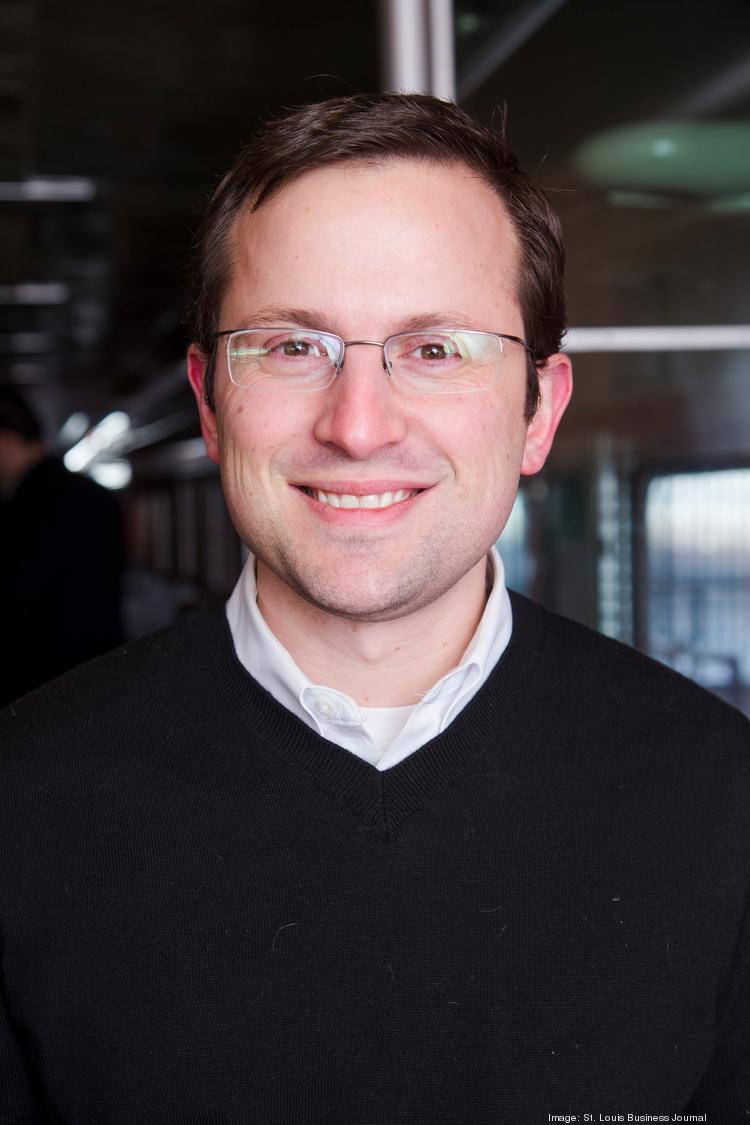 Where did the art of negotiation go? A century ago, any store owner would barter with customers to find the best possible price for either the store owner or the customer (or sometimes both). But here, in 2018, we’ve all but lost the art of the deal in everyday life, living in a world dominated by fixed pricing. Well… Except for one furniture store, whose business model depends on it.

On the podcast, Singer highlights the art of negotiation and the role it plays (and has played) in his business thus far. David also gives sage advice on dealing with difficult customers and offers wisdom on changing the perception of “success” and “failure” in business.

“I always want to offer a little lower than what I think they will take because if they take it, I’m sure I got a good deal.”

“The more that I understood that the people that I had were going to be responsible for the success of the company and that investing in better people gave me better returns, the more we were able to scale without it relying purely on me.”

“You can’t forget the repeat customers and the referrals. That, still, is the largest part of our growth.”

“One of the advantages we had is that we were a bunch of twenty-something-year-olds in a business dominated to fifty and sixty-year-olds, so we were thinking on a different level than they were.”

“Life is just too short to deal with people that are constantly unhappy.”

“If you look at something scientifically, it’s not ’success’ or ‘failure.’ It’s trying something and learning what works and doesn’t work. So the only ‘failure,’ in my opinion, is the failure to try.”

“It’s really easy to get discouraged by one or two things… but if you look at this as a progression towards a goal and if you look at how you did yesterday and the day before and how far you’ve come, then today is just one small data point in the whole set.”

4:37: Singer looks back at the circumstances whereby he fell in love with negotiation, which ultimately led to the revitalization of his grandfather’s furniture company.

6:27: Singer recounts the events leading up to opening Warehouse of Fixtures and stresses the key role that negotiation played in those events.

10:39: David describes his initial source of funding and the unease that set in when selling his first supply of inventory didn’t come as easy as he had hoped.

12:57: David shares the emotions that he feels when negotiating deals, even after being steeped in the art for years. His answer may surprise you.

14:40: Singer looks back at the excitement (and difficulties) of scaling his company and chats about how he and his tech-savvy associates found new customers.

18:19: Singer takes some time to speak on customer relationships and the need to foster the good ones and break ties with the bad ones.

21:50: David shares some really excellent wisdom on changing your perception of “success” and “failure” and how this perspective shift helps overcome doubt.

23:11: David describes the company as it stands, right now, in 2018 and forecasts where the company is going in the foreseeable future.

24:23: David shares some solid advice for young entrepreneurs that he wishes he would have known when he had embarked on his entrepreneurship journey.