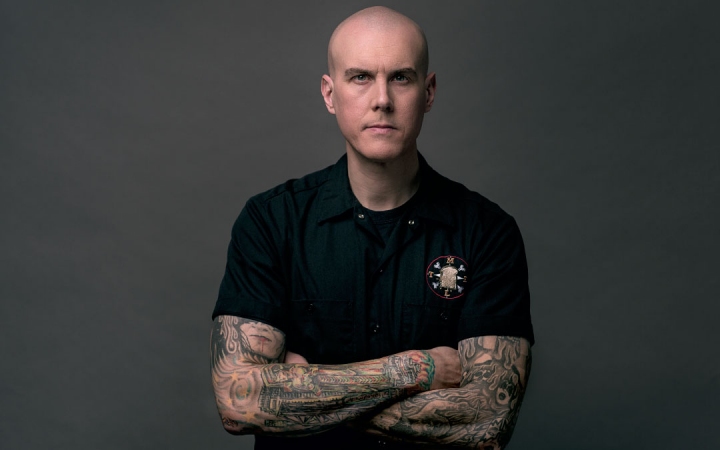 This week on The EnTRUEpreneurship Podcast, Wes chats with restaurateur Matt Fish, who is the Founder and CEO of Melt Bar and Grilled. Melt, which started as a single location in suburban Cleveland, has since exploded and now features 10 restaurants across the state of Ohio and generates over $20M in revenue. Melt Bar and Grilled has received numerous accolades over the years and has been featured on popular shows such as Food Network’s Diners, Drive-Ins and Dives.

As the second-ever restaurateur on the podcast, Matt shares his story and how, even from a young age, he knew he was destined to run a business of his own. Fish dives deep on the whole story around Melt Bar and Grilled — the idea that started the restaurant, the craziness of the first few years of business, the events that led to expansion, and the moment where he realized that he had to start delegating responsibility. Matt’s story is the classic entrepreneurial adventure, with takeaways for listeners from all types of businesses.

“Every time you open up a new restaurant, there’s never a guarantee that it’s going to work.”

“Every day, we’re looking at our systems, our food, our service, our atmosphere, our facilities — whatever we do, whether it’s internal with our employees or external with marketing or how we present the brand to people —and we have to continue to be better than we were yesterday.”

3:08: Matt briefly talks about his upbringing and the aspects of his personality that were clear signs that he was destined for entrepreneurship

6:30: Matt discusses the segue from his first love and source of income — being a touring drummer — into the food and beverage industry.

10:00: Fish shares how the idea behind Melt Bar and Grilled came to be and how grilled cheese was the star of the menu from the beginning.

14:27: Fish gives a look into day one of Melt Bar and Grilled and describes how word about the restaurant spread through the Cleveland area that led to its overwhelming success.

20:20: Matt talks about the decision to look into expansion and why his other restaurant locations succeeded.

22:36: Matt discusses his fear of failure and how, especially in the restaurant industry, you have to be “on your game” every single day.

26:16: Matt shares what he believes is Melt Bar and Grilled’s secret(s) to success.

28:10: Fish describes the current state of affairs at his restaurant chain and what is in store for 2019 and beyond.

31:27: Matt retells the inflection point where he realized that he could no longer shoulder the load of his restaurants alone and needed to begin delegating responsibility.

35:45: Matt discusses the importance not procrastinating in entrepreneurship — following through with best practices now, instead of waiting until later and enduring unneeded consequences.

0
« Failing Forward: How to Win After Seven Failed Startup Attempts — Stephen Shang
2018 – A Year in Review »
Join the Wescapades