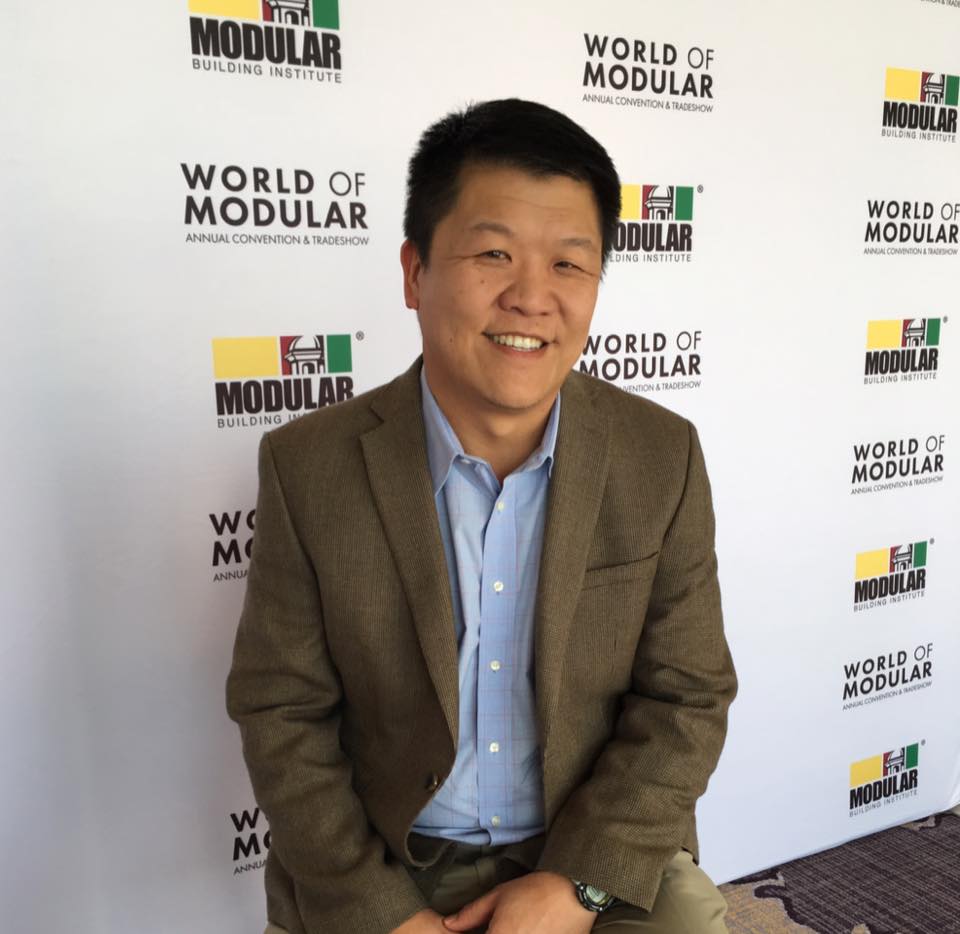 This week on The EnTRUEpreneurship Podcast, Wes welcomes Stephen Shang — CEO and Founder of Falcon Structures, which specializes in taking large shipping containers and converting them into usable assets, such as living rooms, office spaces, storage facilities, and military training structures. Shang’s innovative company does more than $8M in revenue and has been featured on the Inc. 5000 list for 5 years.

On the podcast, Shang recounts his remarkable journey from college graduate to CEO of Falcon Structures, which includes a grand total of 7 failed startup attempts. Shang walks through the nuances and learnings from each failed entrepreneurial endeavor and offers a fresh perspective on how we should define “success.” Stephen has experiences some of the highest highs and the lowest lows and has takeaways for listeners of all walks of life.

“I never believed that success was a moment in time — success is a journey. But when do you ever become successful? I don’t know.”

“You need to tether yourself to your definition of success. What other people see you as at the end of the day doesn’t matter.”

“Lots of entrepreneurs see themselves as outsiders; we don’t fit in. But now we see it as a badge of honor.”

“Don’t spend your money before you have it.”

“You just keep falling on your face, and you’re like, ‘You know what? I can see what I learned from that last experience. People are still calling me, wanting me to go lead these things. I’m just going to give it another shot.’”

“You do your best, and people will see that you’ve done your best. And that’s all you can do.”

3:28: Stephen briefly touches on his childhood as an “outsider” before turning his attention to his first job out of college and the events that drove him towards one of his first startup attempts.

11:13: Shang describes how, after his third failed startup, he mustered up the courage to continue and walks through the “most frustrating period of [his] life,” which includes his fourth failed startup.

18:57: Shang mentions how his fifth startup came to fruition before explaining how he kept such a positive outlook amidst a rather negative track record.

23:18: Shang dives deep on his fifth startup, explains its failure, and shares how this company’s failure coined a Silicon Valley term that became widely used amongst entrepreneurs.

27:21: Stephen describes how he felt “unemployable,” yet landed a role at a sixth, “more stable” startup — a startup that experienced “a coup” on the first day of his job, immediately lost three of its executive team members, and ultimately failed.

32:09: Shang recounts his move to Austin and his participation in his seventh startup, which failed due to a CEO that was lying to investors.

33:44: Shang reflects on an encouraging conversation with his pastor, who offered some fresh perspective and pushed him in a new direction.

40:12: Shang explains Falcon Structures, including a quick look at its business model and a quick recap of its history, including its many “iterations.”

44:46: Stephen gives a look at Falcon Structures’s trajectory moving forward, which includes using shipping containers to build anything — even stadiums!

47:03: Knowing what he knows now, Stephen shares some sage advice on how (and why) to define “success” correctly.

Some examples of Falcon Structures’s work: 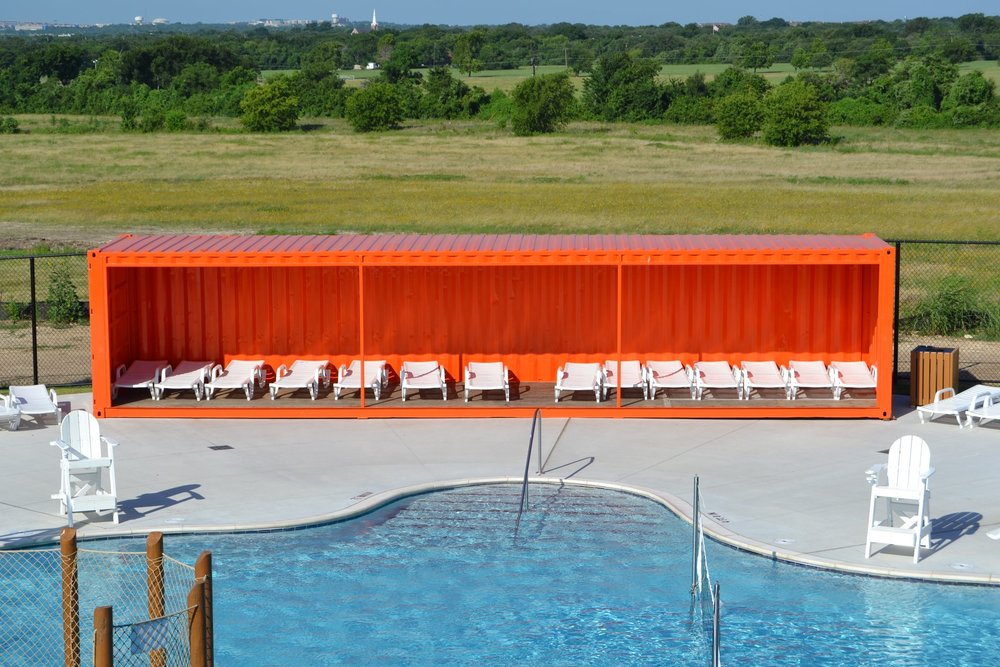 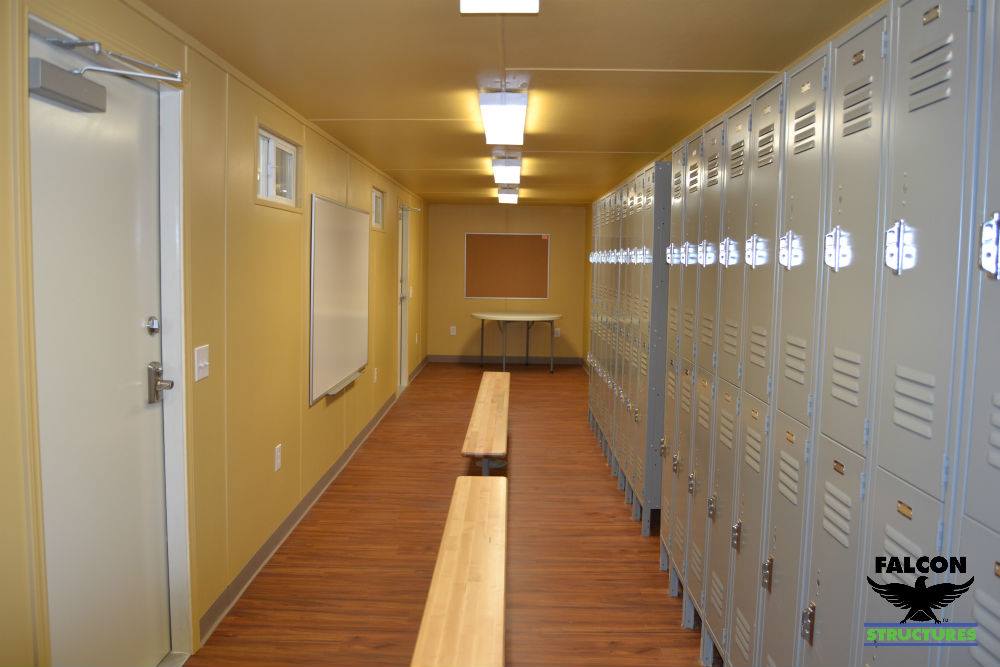 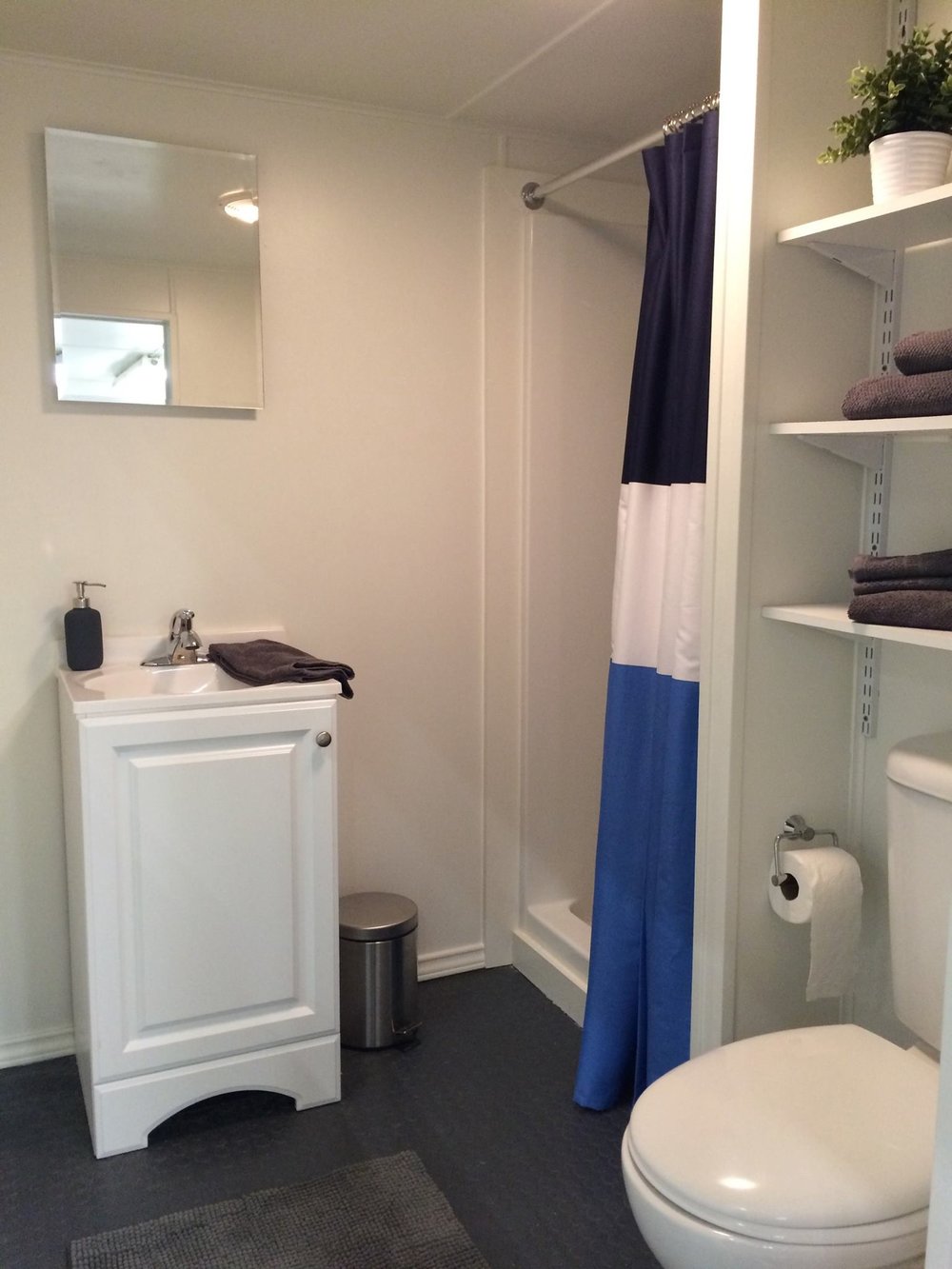 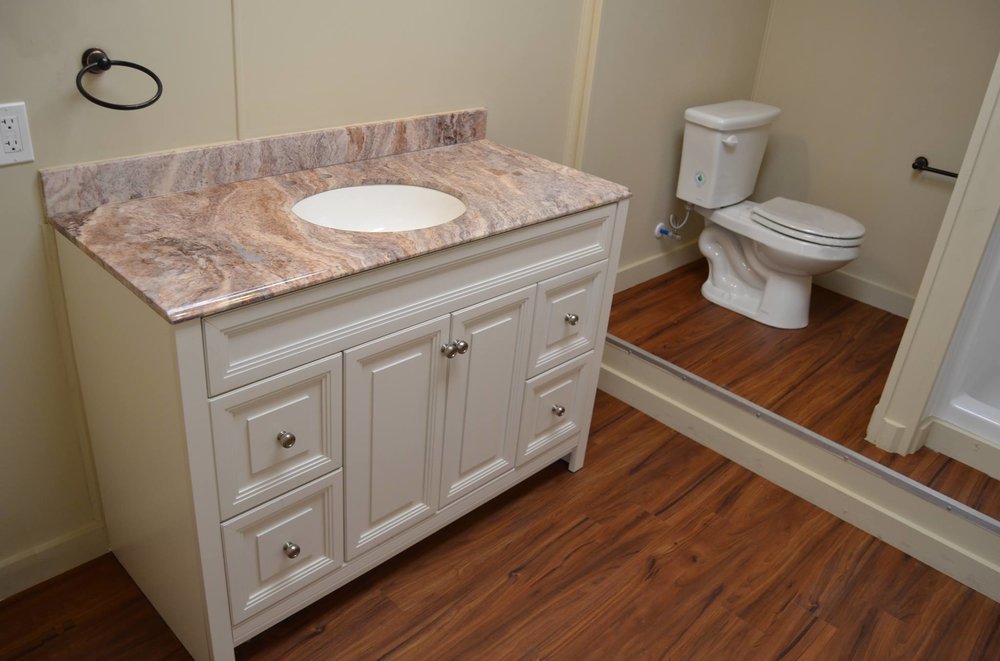