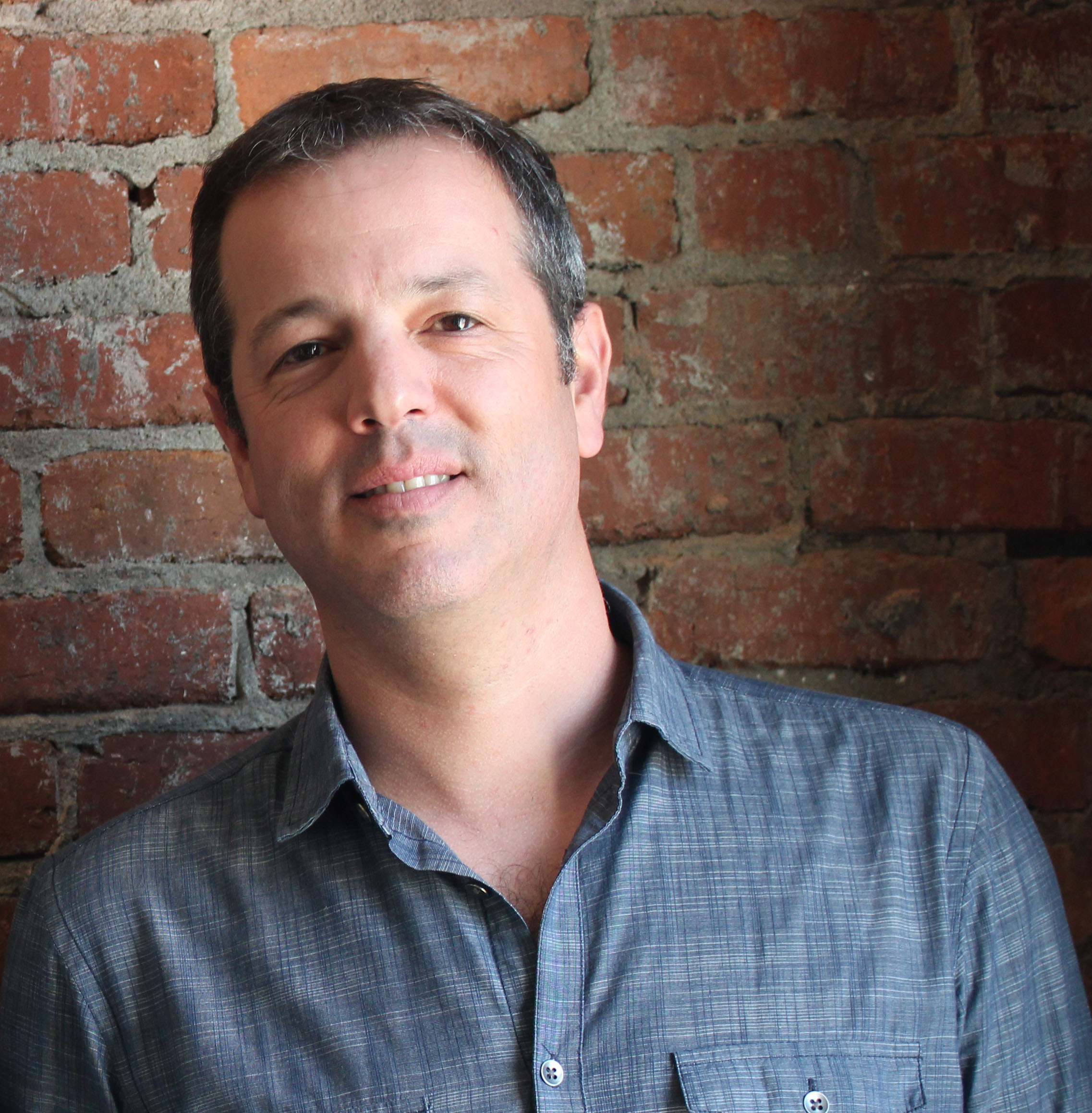 This week on The EnTRUEpreneurship Podcast, Wes welcomes Mathieu (Mat) Senard — Co-Founder and Co-CEO of Alter Eco, a consumer packaged goods company whose products range from truffles to quinoa to dark chocolate bars. Since launching in France and expanding to the US (and beyond), Alter Eco has amassed $20M in revenue and is featured at well-known grocers such as Whole Foods, Sprouts, Kroger, Publix, and many others.

Alter Eco has gained notoriety not simply for its delicious sweets and other packaged goods but for its dedication to environmental sustainability and economic fairness. In the podcast, Senard walks us through the Alter Eco story from beginning to now and describes his work at a Cambodian refugee camp that led him to drive a company with such a clear and resounding mission — a company which sacrifices maximum profits for the greater good of our planet and our societies.

“In parallel to us developing our business, we also are developing a very strong sense of mission… and our ultimate goal is to show that you can have for-profit companies that regenerate the planet, that are fighting poverty, and that are not just solely focusing on profits.”

“We don’t only buy from farmers — we buy from friends. Some of them… We consider them our closest family.”

“[Having to scale quickly] was crazy at times, but the demand for Alter Eco products was always there because people liked our story.”

“In the early stages, we were more fair-trade-driven than market-driven and that actually played against us.”

“We don’t maximize profits, but we create a healthy return for investors, while we don’t harm anyone or anything. I think that’s what we’re trying to do with Alter Eco.”

“When you’re mission-driven, everything is a little more difficult… But there is a higher purpose, and that’s why we’re successful.”

1:33: Senard opens up by recapping the life-changing events that led to his decision to abandon the seven-generations-deep family business — winemaking —to pursue Alter Eco.

3:55: Mat describes the types of work he was doing at the Cambodian refugee camps, including the one event that pushed Senard towards a lifelong pursuit of helping the poor and the orphan.

7:00: Senard describes the beginnings of Alter Eco, the fair-trade boom, and the difficulty (or lack thereof) of his move from the nonprofit space into a for-profit industry.

9:56: Mat describes one of his first mistakes as a young entrepreneur — assuming what worked in the French market would also work in the US market — and why they succeeded despite that mistake.

12:17: Mat looks back at the first ever product sold by Alter Eco, how that product was distributed, and how connections to these global farmers were established and sustained over the years.

17:38: Senard reviews year one, including the difficulty of scaling fast and managing a global supply chain — all without much money on hand.

19:36: Mat talks about the time around the financial crisis where Alter Eco nearly collapsed and how a lone investor saved the company. In the words of Senard, “I still don’t know how we survived.”

24:28: Mat describes what Alter Eco looks like today — including its amazing “full circle sustainability” model that involves planting 7,000 to 8,000 trees per year — and sets some goals for the future.

29:11: In retrospect, Senard tells himself — and all entrepreneurs — to never throw in the towel on your solo endeavor and always stay true to your mission and higher purpose.